Tech Talent: Meeting the Needs of an Evolving IT Profession

The IT talent landscape is more complex than ever before, especially in the wake of the COVID-19 pandemic. 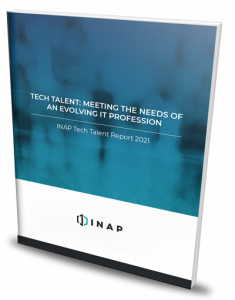 In this new report, INAP investigates what IT professionals involved in hiring decisions look for in today’s talent pool as infrastructure demands and priorities shift.

The report explores the impact of the pandemic on staffing, asking: 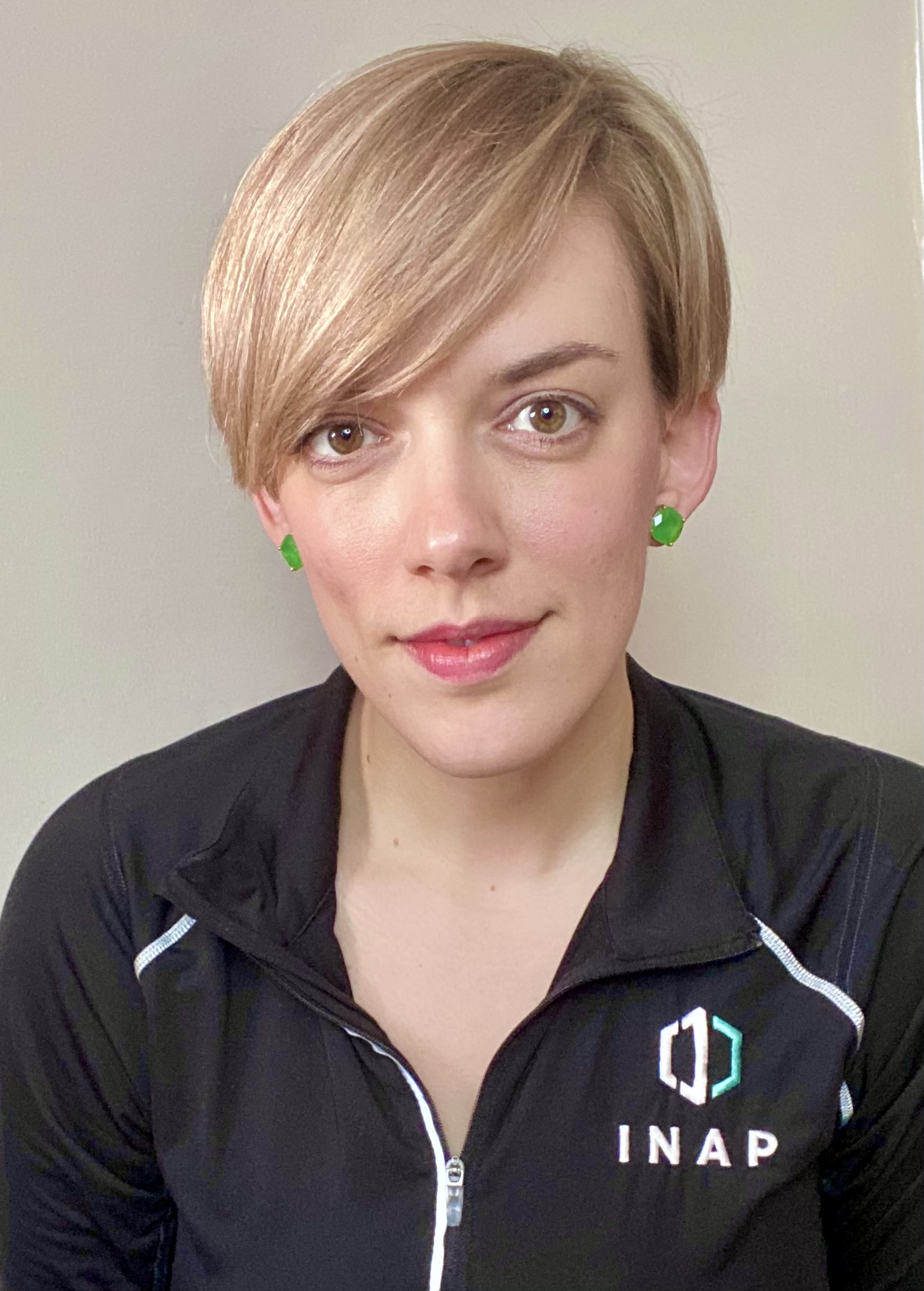 Can you imagine a world where “cyberspace” or “information superhighway” were the preferred terms over “internet”? Believe it or not, both words pre-date the latter by a several years. And fortunately, by the time junk-email became a thing 1986, we already had the ability to “unsubscribe,” which was a term first coined in 1981. It’s interesting to trace the origin of tech terms over the past several decades, and Merriam-Webster.com has made it easier than ever.

Merriam-Webster’s Time Traveler tool, which was first unveiled in 2017, is making the rounds again on social media as users share the most entertaining words that debuted the year they were born. There is also some buzz around social distancing and socially distance, which were first seen in print in 2003 and 1984 respectively.

Below, we’ve compiled a timeline of tech terms dating back to 1975. Merriam Webster.com has dated these terms by “First Known Use,” noting that each term is dated by the earliest recorded use in English that their editors were able to discover. 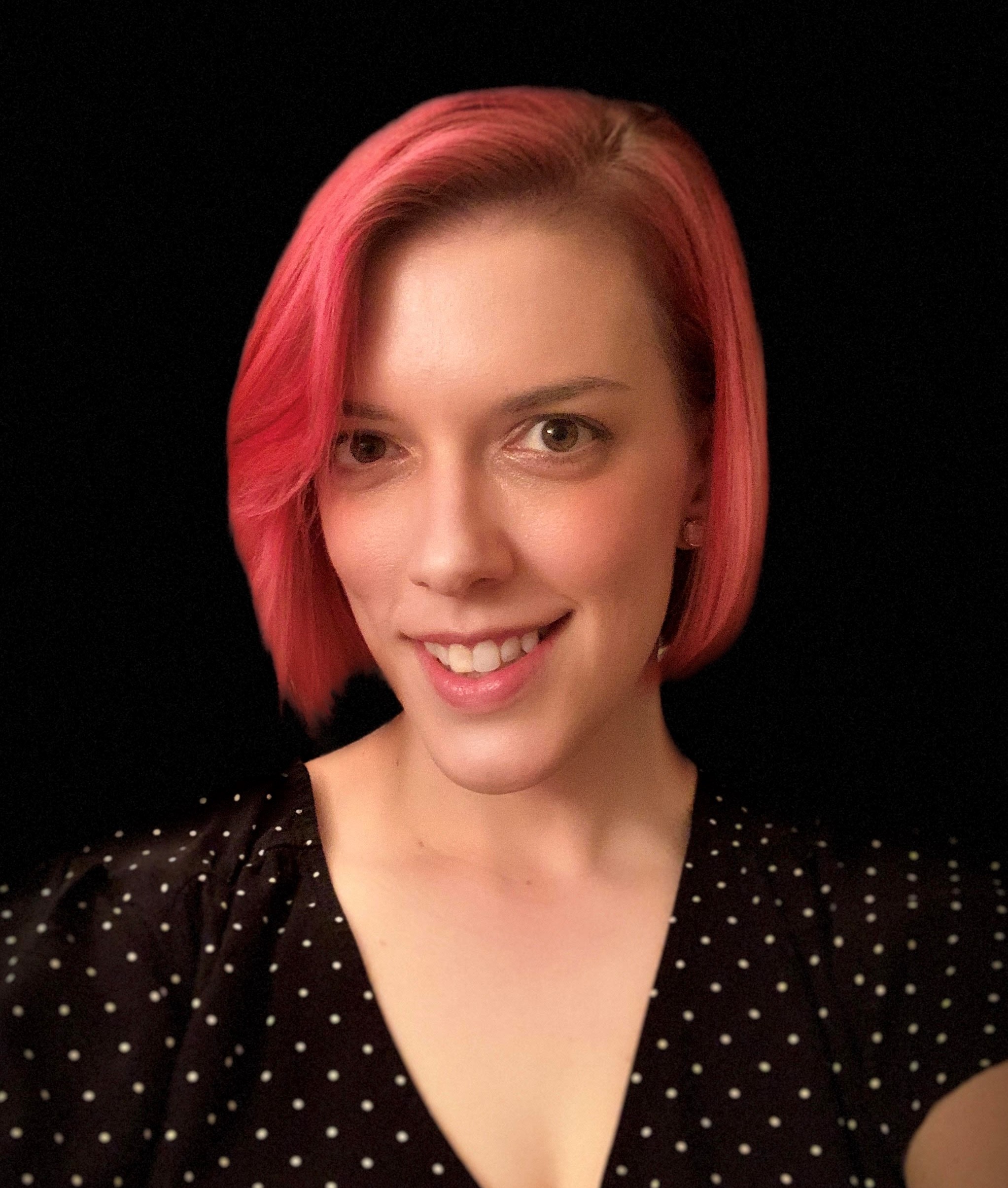 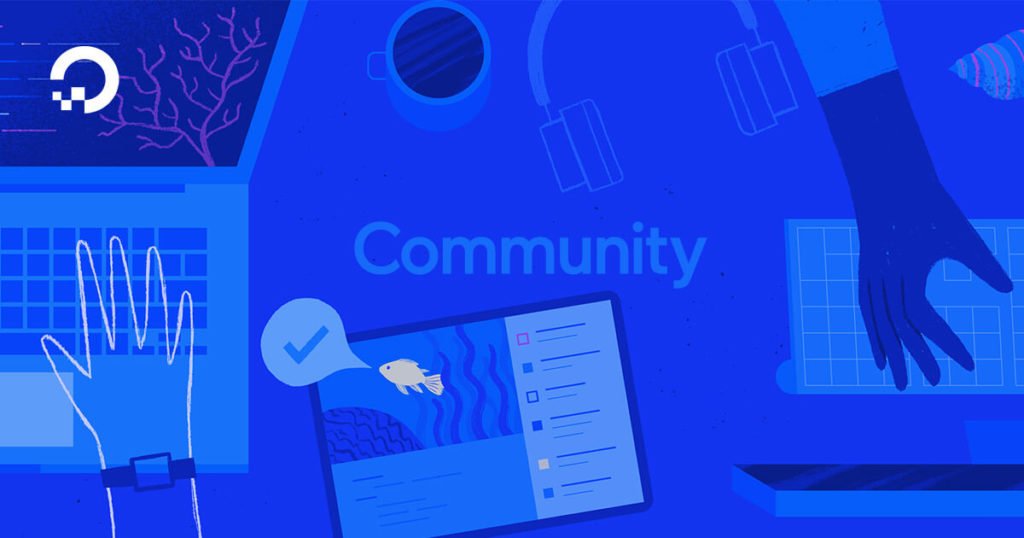